In addition to these projects, the company also actively manages its extensive portfolio comprised of revenue-generating real estate assets. The total construction area of projects completed by Tahincioğlu covers over 4 million square meters to date.

As of 2020, Tahincioğlu has established three new companies, namely Tahincioğlu Management and Services, Nidapark Real Estate and Ve Real Estate expanding its services in the real estate sector while maintaining its ongoing activities.

Nidapark Ayyıldız is spotted at first sight with its low-story structure as well as its vertical architecture and makes a substantial difference in the area. 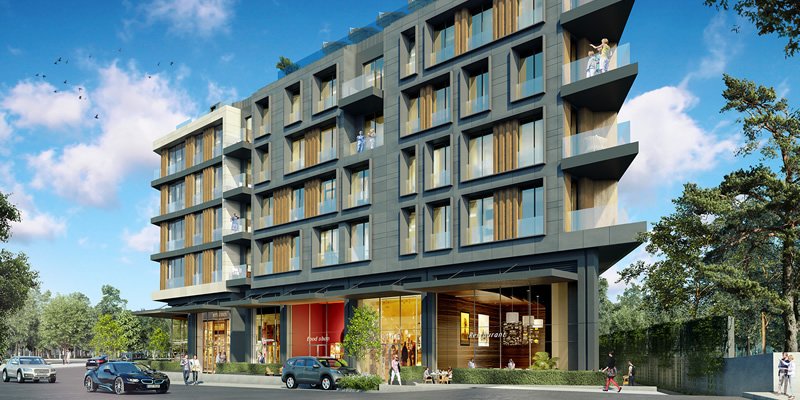 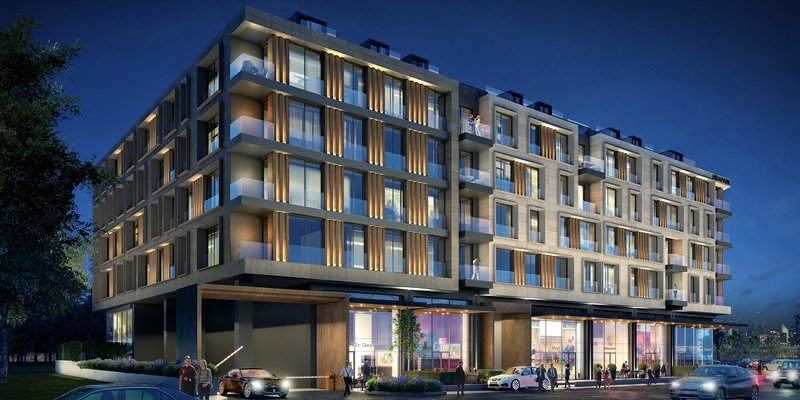 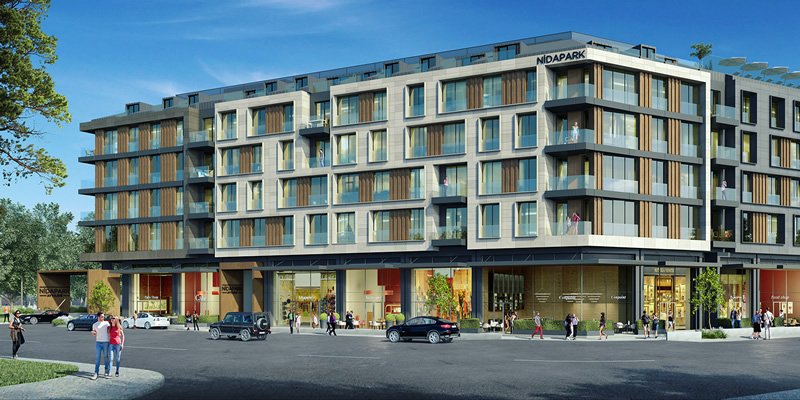 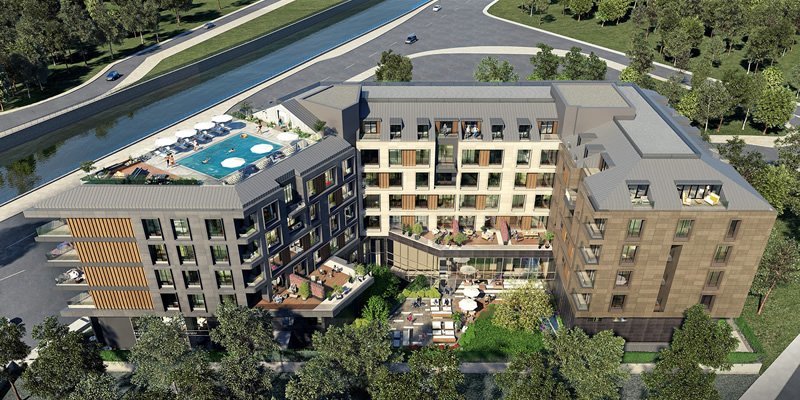 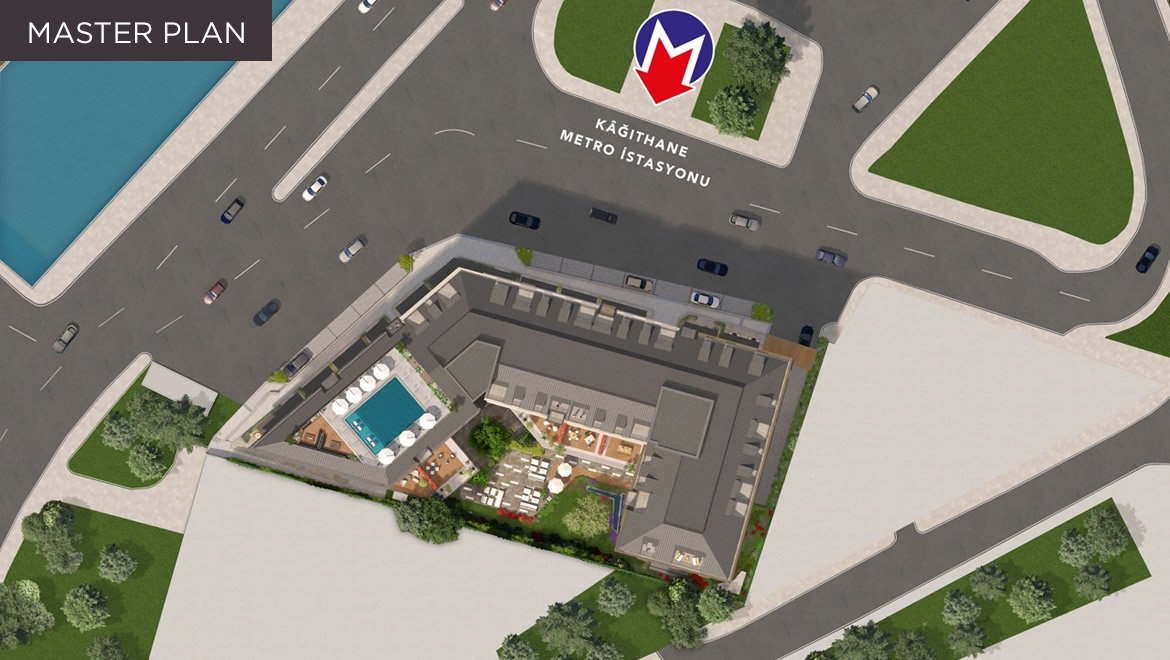 The project, wide open all around, creates a warm and cozy feel together with the influence of its surroundings and creates the sense of spaciousness deficient in the area. 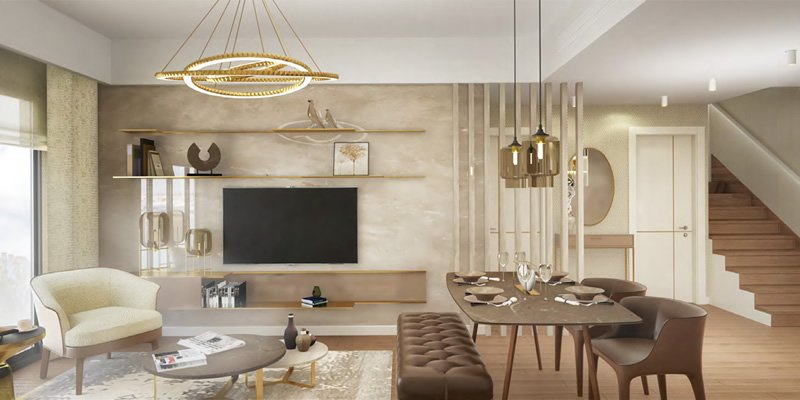 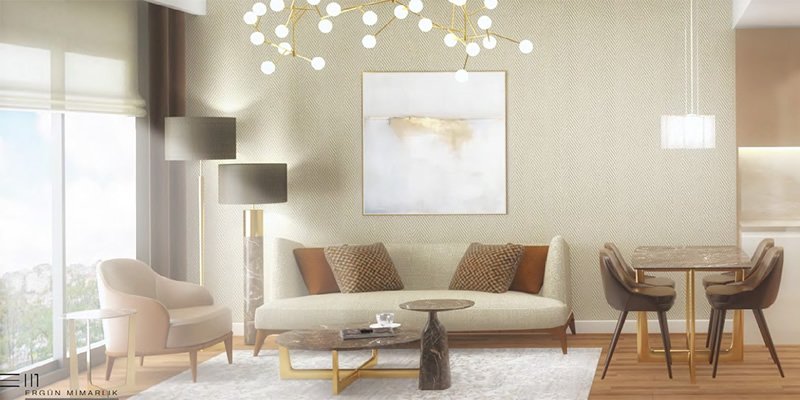 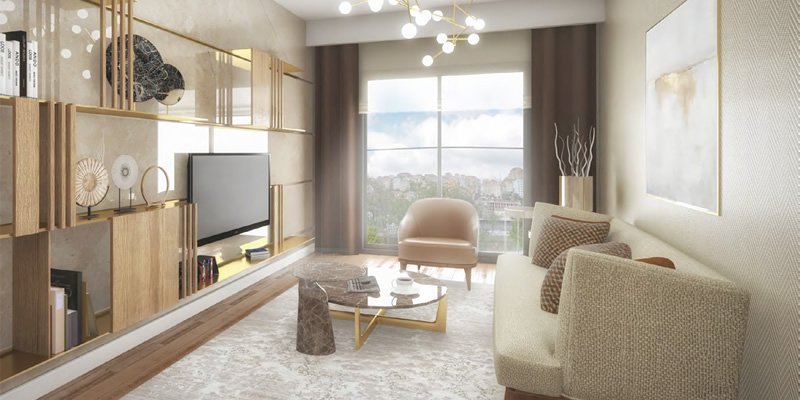 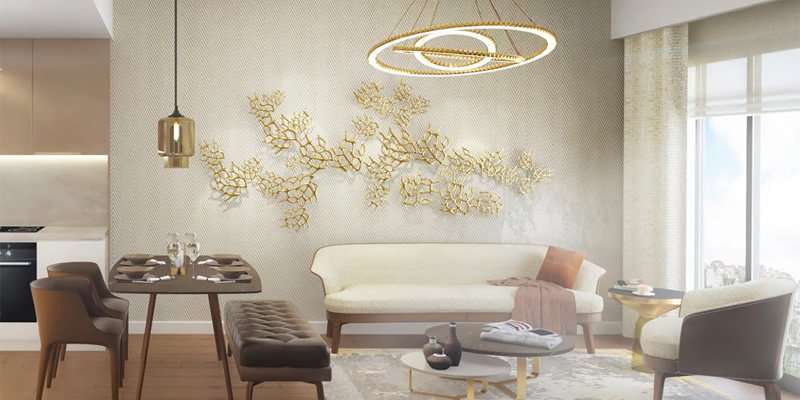 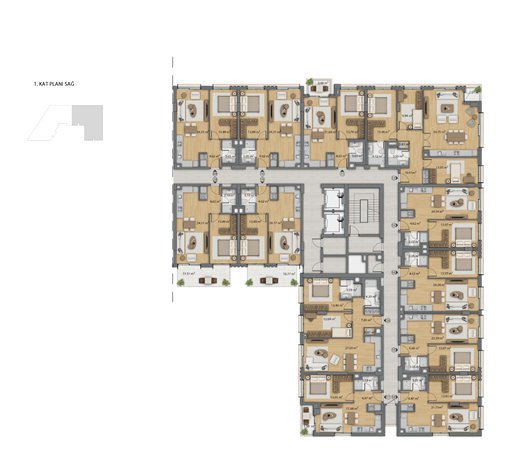 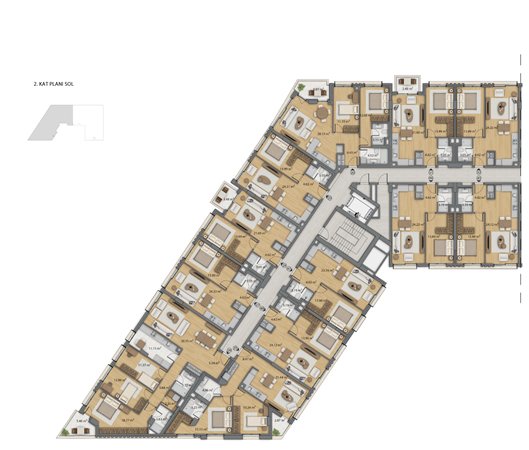 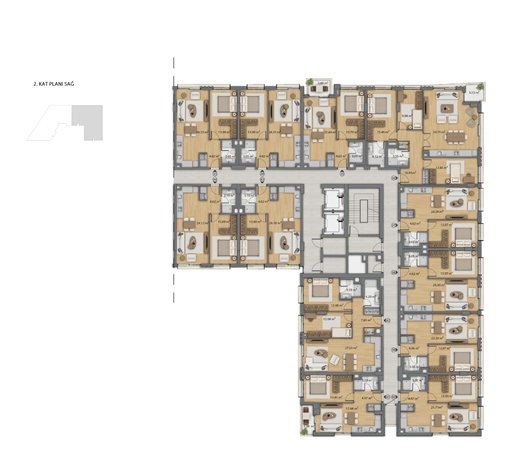 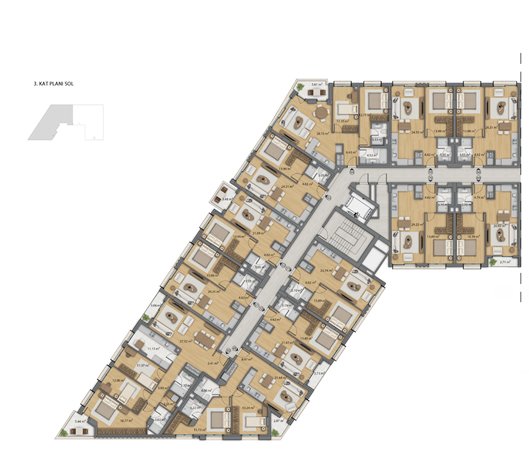 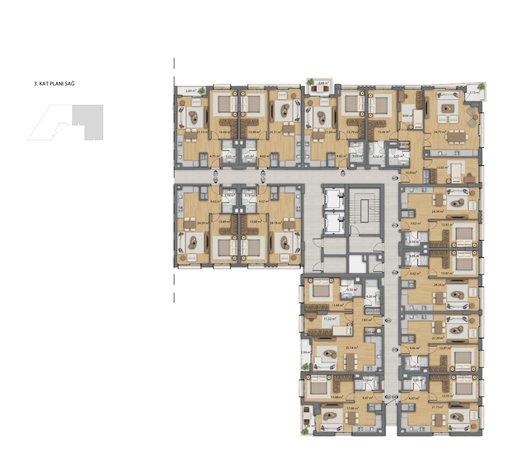 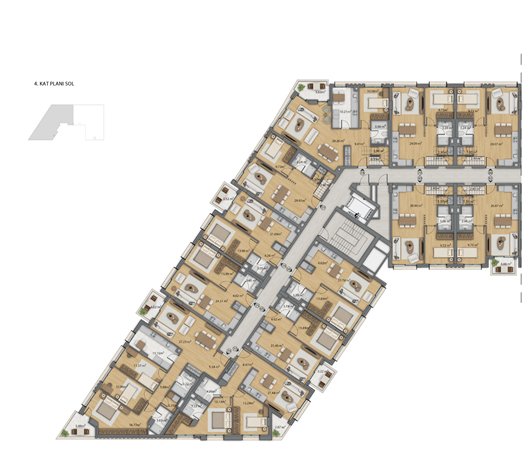 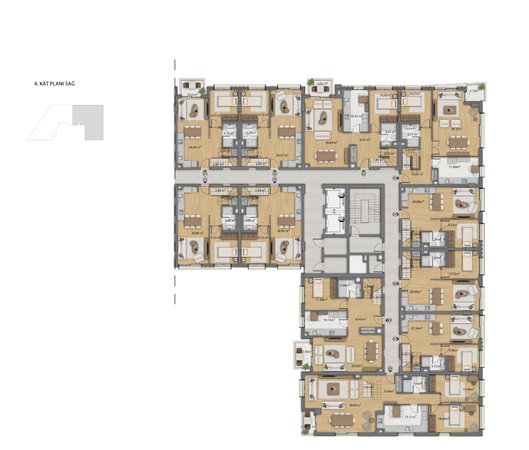 THE ŞİŞLİ,
BEŞİKTAŞ,
BEYOĞLU AND
EYÜP
DISTRICTS ARE YOUR NEXT DOOR NEIGHBORS.

When choosing your location of residence in a highly populated city like Istanbul, you wouldn’t want to fall far from the places you enjoy spending time in. You will witness the convenience created by the central location of Kağıthane and the subway right by your side.

At Kağıthane, which neighbors the major centers of the European side, you won’t miss out on anything you deem worthwhile. You can access each and every spot in Istanbul through the road transport options as well as the Kabataş-Mahmutbey subway line planned for operation in 2018.

Moreover, Nidapark Ayyıldız’s ideal location in the region and its position on Cendere Street offers you great ease in meeting your needs without having to leave the Kağıthane district.

The company also has an extensive portfolio comprised of revenue-generating real estate assets that the company actively manages.

The total construction area of projects completed by Tahincioğlu covers over 2 million square meters to date. Tahincioğlu’s construction company, Nida Construction, fulfills all the general contracting requirements of these projects. Among the projects that have become symbols of the company are Palladium Tower, Palladium Ataşehir Shopping Mall and Residence, Palladium Antakya Shopping Mall, Nidakule Kozyatağı, Nidakule Göztepe, Swissôtel Büyük Efes, and Congress Center. Tahincioğlu is currently constructing Nidapark Başakşehir and Nidapark Seyrantepe as well as Nidakule Ataşehir and Nidakule Levent, which are candidates for the LEED Gold Certificate.

Tahincioğlu Real Estate Construction and Tourism Inc., its subsidiaries and affiliates directly or indirectly send commercial electronic messages via electronic means to promote their goods or services and to process all of my data in the service provider's information system, Commercial electronic content and other records I give permission under the Act on the Regulation of Electronic Commerce No. 6563 to be registered and stored for submission to the Ministry of Customs and Trade.